India is one of the most visited countries in the Asian region. With over 8 million foreign tourists visiting the country each year, the country has gained immense recognition for the adventures it has to offer and the amazing memories it creates that can be cherished later on.

Known by some of its famous attractions like the Taj Mahal, the numerous temples of the Hindus or the splendid views of the Himalayas, India is an incredibly fascinating place to visit. This India Travel Guide will help you decide when to go and what you might want to do in the country. The number of travelers to India is only going to increase, so now is the time to go!

The Himalayas in the northern part of the country is the place to go for anyone looking for some amazing scenic views of the snow-capped mountain and in for an adventurous vacation.

The Northeast is for anyone wanting to enjoy the calmness far away from the hustle bustle and in the dense forests amidst the perennial rivers.

The South is where you’ll find the bustling city of Hyderabad. The south also has a lot of temples spread across the region and some amazing beaches in Kerala.

The West is where you’ll find Mumbai and Goa, two popular tourist destinations, plus the entrance to the Thar Desert giving a peak into the lifestyle.

India is a rather large place, thus there are an overwhelming number of places to visit in India. You’ll find that activities are often split up by region, and it’s usually wise for travelers to choose a region or two of India and stick with this places when deciding what to do. Below is a list of the most popular and alluring activities and experiences travelers to India wish to have, regardless of region. You might just end up falling in love with India like these travelers did.

India has a large variety of hotels, from luxurious to budget. You want to be careful choosing your hotel, to make sure it meets your expectations and needs.

In the interiors of the country, home stays are pretty common and they’re pretty low budget. The entire stay, food and necessities are taken care of by the owners providing you with the home stay. Do keep checking out on apps like Oyo, Goibibo or Airbnb for deals on your accommodation.

Here are a few of our recommended affordable luxury hotels throughout India:

The land of delicacies, India, has a lot of offer on your plate. Known for the spices that are considered the best in the world and its food the most flavored, India definitely has some potential in astonishing you with its foods. The chole bhatura and aloo tikki are the most famous foods of the North while Rice, sambar and curd are the dishes of the South.

The western states of Gujarat and Maharashtra are famous for their chaats, namely vada pav, pav bhaji and poha jalebi while the Northeastern states have borrowed significant amounts of Chinese foods, such as the chowmein and the momos, into their local diet. India in itself is famous for sweets and every region has a few of their own. 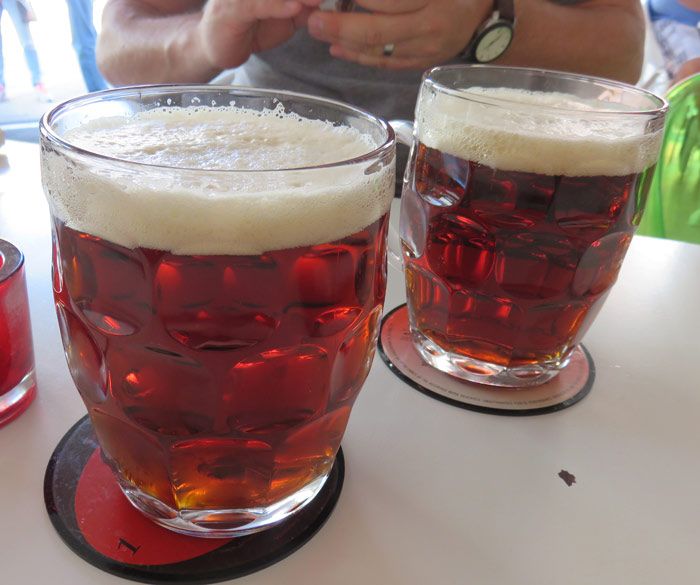 Indian breweries have only recently been taken to notice in the world market with the Sula vineyards coming into existence. However, India is not the place for having a glass of wine. Beer is one of the most accepted drink in the country with brands like Kingfisher being the local and the cheaper while Tuborg, Carlsberg and Heinnekein follow it. But what remains the best liquor in the country is the local rum.

With an amazing taste and an extremely useful warmth, rum is safe and highly consumed by the locals of the country compared to any other drink because of its lower costs. Followed by rum, beer and whiskey are to be preferred when calling for some alcohol.

By reading this India Travel Guide, you now know what to do and where to go, and have sorted out the right time to visit India, haven’t you? So, pack your bags and book your tickets because India awaits you!

This travel guide was written by Rohit Agarwal. Rohit is a blogger at TransIndiaTravels.com. He writes about travel to and within India and has a strong passion for his country that he loves to share with his readers.