What’s the first thing that comes to mind when you think of Madagascar? Four animals escaped from a zoo traveling with a bunch of penguins? An exotic island you’ve definitely heard of, but can’t quite place? Chocolate?

Considering it’s the fourth largest island in the world – almost the size of France – a relatively low amount of tourists visit every year. This could be due to the fact that’s quite hard to get to and that it doesn’t have a great tourism infrastructure yet, but it’s undoubtedly a bucket-list worthy travel destination.

Madagascar is located off the southeast coast of Africa. It has two official languages, French and Malagasy, and uses the Malagasy Ariary ($1 is roughly equivalent to 3.000 ARY)

Ivato International Airport in Antananarivo is the main airport on the island, but there are a further 63 in total. It’s easiest to get to Madagascar if you’re connecting in Johannesburg or flying from Paris, as these routes have daily flights.

You can expect to pay about $1.200 for return flights from the US in the low season, which is October to April, and around $2.000 in the high season (May to September). Flying from Europe usually works out a little cheaper in the high season, around $1.200.

Madagascar is about twice the size of Arizona, so unless you have a lot of time on your hands (say, over a month), it’s best to pick a smaller area to explore. The road infrastructure can be quite poor in certain places, so driving by yourself isn’t recommended.

A great option is to hire a car with a private driver, as they have the required local knowledge to navigate the roads safely. Another popular way of seeing Madagascar is by joining an organized tour. They’re usually formed by larger groups. and you’ll follow a set itinerary, staying in hotels along the way. A local guide will be able to fill you in on everything you need to know about the places you visit, but as they try and cover as much as possible in a short space of time, expect to spend a lot of time driving.

There is a public bus system in Madagascar, but it isn’t very reliable. Buses tend to leave when they’re full instead of sticking to a timetable, and you can expect a long, bumpy, hot journey. Hiring a car with a driver offers much more freedom and comfort.

With so many airports on the island, you could also choose to fly to your next destination within Madagascar. Just bear in mind that flights are quite expensive, costing around $250 each way. 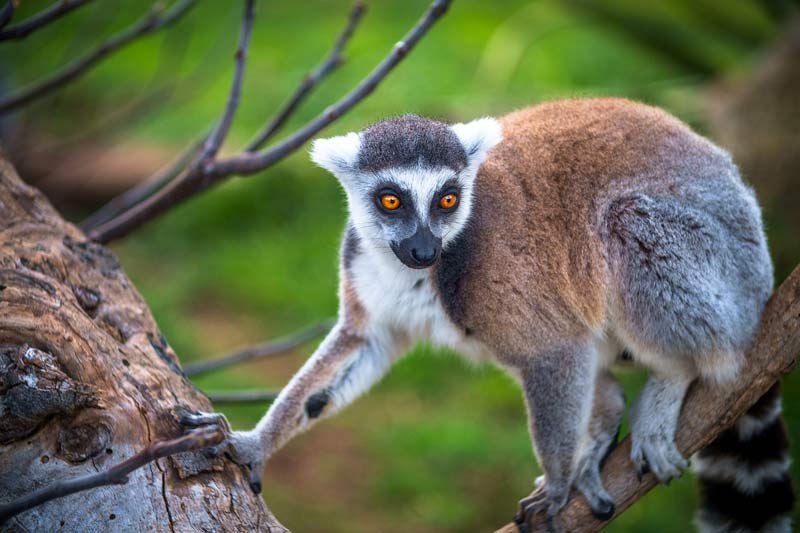 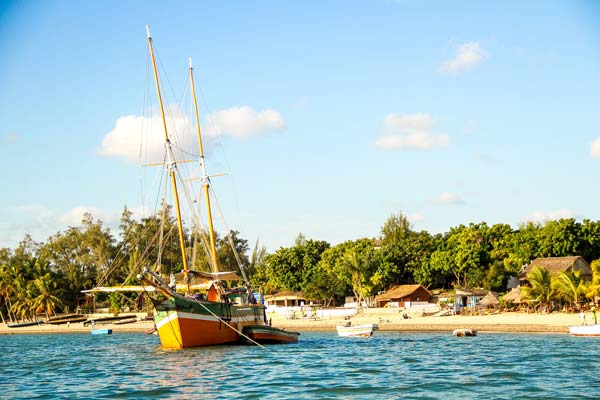 As Madagascar is so large, it’s easier to split into geographical regions.

Known locally as “Tana,” the busy capital of Madagascar features beautiful colonial buildings, plenty of local markets and shops, and some of the best restaurants in the country. It also has a cool climate, as it’s 4.600 ft above sea level.

In the North, you’ll find some of the island’s premier beach locations and the famous archipelago of Nosy Be. Think watersports, an abundance of seafood, mountain trekking, and vanilla scented air in the Sava Region.

The Eastern part of Madagascar can be difficult to access as it’s pretty cut off from the rest. It features a huge, wild coastline, mountain terrain, and national parks. Getting around can also be tricky, as you’ll need a combination of bush taxi, 4×4 car, ferry… you name it! Best explored by those with a sense of adventure.

The South offers miles and miles of forests which are home to some of the most fascinating plants in the world. It’s an excellent area for spotting local wildlife, such as in the Parc National de l’Isalo, but also features stark desert canyons. The Great Reef and The Cape are definite must-sees.

The Allée des Baobabs, Ankarafantsika National Park, and world-class resorts. Although this region is somewhat cut off from the rest of the island, it features some of Madagascar’s most iconic scenes.

The good road conditions in this area make it much easier to explore. With abundant rice paddies, market towns, national parks, and lemur spotting opportunities, there’s plenty to keep you entertained.

Hotels in Madagascar are usually inexpensive, and from small guest houses to high-end resorts, there’s something for everyone. If you’re looking for affordable luxury, here are some of the top places to stay. Prices vary according to the season, but you can generally find a top-quality hotel for $100 to $250 per night. 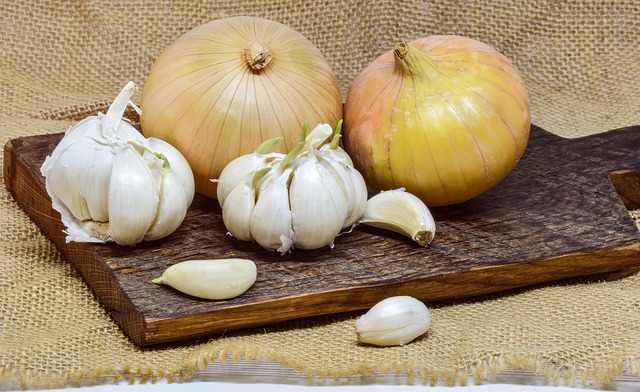 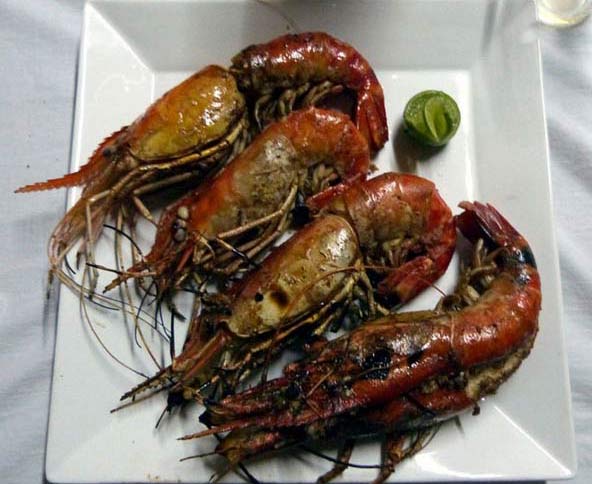 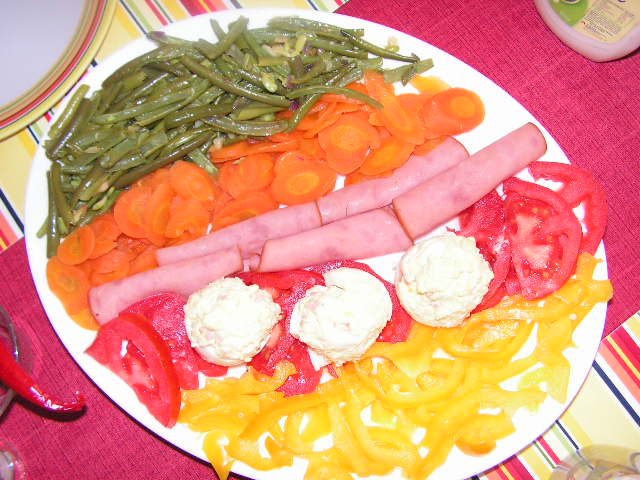 Most dishes in Madagascar revolve around rice, but with Southeast Asian, Indian, Chinese, African, and European influences, familiar flavors include garlic, onion, ginger, turmeric, coconut milk, vanilla, and cloves. In fact, Madagascar is the world’s leading supplier of vanilla and cloves, so expect lovely fragrant air in the parts they’re grown.

This medley of influences has lead the way to some spectacular fusion food, with some restaurants achieving Michelin-worthy quality (without European prices). Some of the best restaurants in Madagascar include La Varangue in Tana, Mad Zibu in Belo-sur-Tsiribihina, and La Table d’Alexandre in Nosy Be, but there are many others offering truly unique flavors.

Home to thousands of animal species you can’t find anywhere else in the world, lush rainforests, stunning beaches, and gastronomic delights, Madagascar is catching the attention of travelers from all over the world.

Just remember that making your own way around the island isn’t recommended as roads are chaotic and the buses aren’t reliable. But there are plenty of other ways of exploring and discovering the magnificent sites Madagascar has to offer. Brushing up on your French will also make your travels here a little easier.

Cal Bailey runs Mountain Leon – a travel blog he started after traveling and backpacking the world for more than two years.