The northernmost country in the United Kingdom, Scotland has a lot to offer in terms of natural beauty. The country is made up of wilderness, rolling hills, glens and lochs. If you don’t know what those are – you better look it up before you go! Many travelers fly into one of the cities, then rent a car and drive around the countryside, stopping to see castles and visit Scotch Whisky distilleries.

Edinburgh and Glasgow are the two biggest cities, located on opposites sides, and both have a unique and vibrant culture and history to share. Other areas you’ll want to visit are East Scotland (including the Kingdom of Fife), the Scottish Highlands, Isle of Skye (and the many other islands), and the North Coast 500 (coastal drive).

12 Fun Things to Do in Edinburgh, Scotland

Edinburgh to Fife: How to Spend One Week in East Scotland

5 Outstanding Accommodations in East Scotland for Your Next Roadtrip

Best Speyside Distilleries to Visit on the Malt Whisky Trail

The weather in Scotland is unpredictable — you never know if you’ll have sunshine or rain from one minute to the next. However, the temperature stays within a very acceptable range year round, so there really aren’t any months that are not good for a visit. Avoid visiting Edinburgh and Glasgow in July and August if you don’t like crowds. 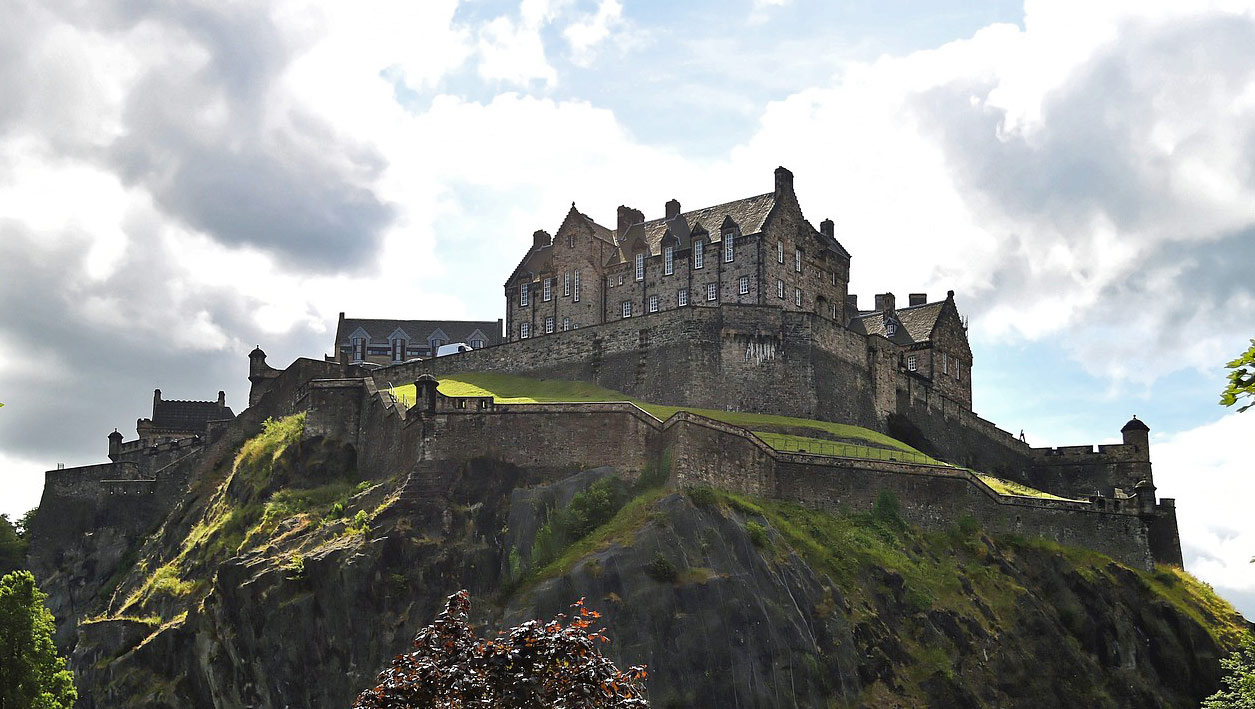 You must visit Edinburgh to learn about its vast history. Edinburgh Castle is one of the most-visited sights in Scotland.

Known as the cultural hub of Scotland, home to many museums and a thriving music scene.

Known as the birthplace of golf, East of Scotland – from Perth to Angus to Fife – is a fascinating and beautiful countryside to travel.

Where to stay in Scotland

Read our guide on where to stay in East Scoland

Traditional Scottish food consists of things like meat pies, porridge, full Scottish breakfasts and haggis. You’ve likely heard of haggis, the national dish. While it might not be your thing, you have to try it at least once. You might find that you really like the spicy, rich flavor. You can find most traditional Scottish dishes in just about any pub across the country.

Something else you can find on most restaurant dessert menus in Scotland that you’re going to flip over is Sticky Toffee Pudding (which you can actually make in just 5 minutes in a pinch – click the link for the recipe). It’s a sponge cake made with dates and topped with amazing caramel sauce. I am a huge fan of this dessert and order it any chance I get.

Don’t put Scotland in a box when it comes to food, though. Many chefs around the country are embracing new methods of showcasing the incredible ingredients that are available in Scotland. You’ll find many delicious cheeses, cakes, and chocolates being made by artisan producers. And you won’t have to look far for a top-notch meal.

Of course, you already know about Scotch Whisky. It’s one of the top products in Scotland and has certainly made a name for itself. If you’re up for an adventure, you can create an entire itinerary of distilleries to visit throughout the country.

Another budding alcohol products in Scotland is gin. Alongside many of the whisky distilleries, you can now find gin distillers too. It’s a popular drink in Scotland and local producers are making sure its available where ever you go.